After a year out Ocon returned to F1 last year with Alpine, when it was still racing under the Renault banner, and stayed on for 2021 alongside double F1 world champion Fernando Alonso.

Ahead of Ocon’s home race, the French Grand Prix at Le Castellet, Alpine has announced it will keep the Frenchman on board for a further three seasons beyond 2021, signing a contract extension until the 2024 F1 season.

In its announcement Alpine stated the new deal “highlights the team’s belief in the Frenchman as a star of the sport and its commitment to its long-term goal of world championship success.”

“I’m delighted to continue with the team beyond this year and it’s a fantastic feeling to secure my future with Alpine,” Ocon said.

“We’ve been progressing well together since I joined the team and I aim to continue that journey going forward.

“There are great challenges ahead of us, especially with the new regulations in 2022. I’m sure we can hit our targets by working hard together and continuing the story.” 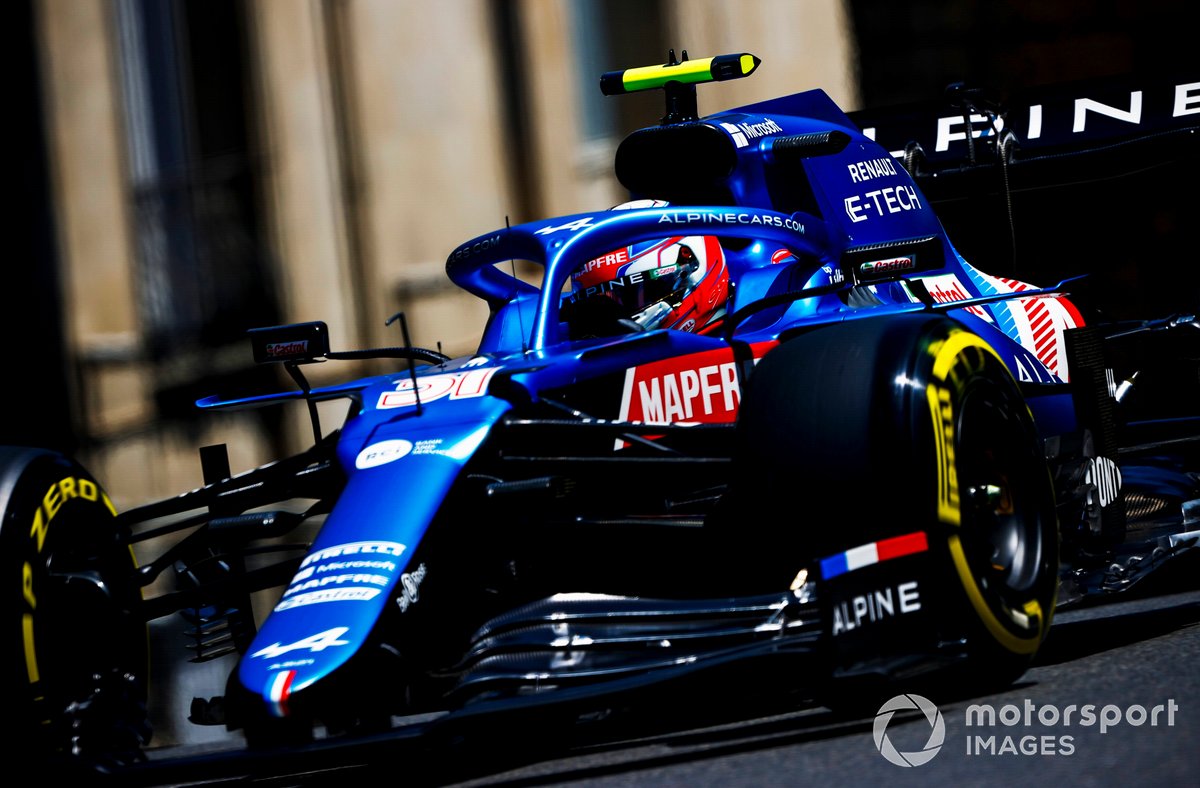 After a rough comeback year in 2020, Ocon showed improved form and has outqualified Alonso by four to two so far this year.

Ocon also took his first F1 podium at last year’s Sakhir Grand Prix, which proved to be a turning point for the former Mercedes protege.

“I often think back to the Sakhir Grand Prix last year with the podium, and it motivates me to create more special memories like that,” the 24-year-old added.

“I’m really looking forward to the next chapter but for now we’re very much focused on this season and taking each race as it comes.”

Alpine CEO Laurent Rossi added: “We are very proud to retain Esteban as part of the Alpine family.

“Since returning to the team in 2020, Esteban has grown in confidence and stature to deliver consistently good results and help develop the car with the team.

“Despite his young age, he is very experienced in Formula 1 and he’s on a positive trajectory in both his maturity and ability behind the wheel.

“He is a strong asset for us now, and also going forward as we meet the challenge of the new regulations. We have every confidence in Esteban to help drive the team and the brand to the next level and meet its long-term objectives.” 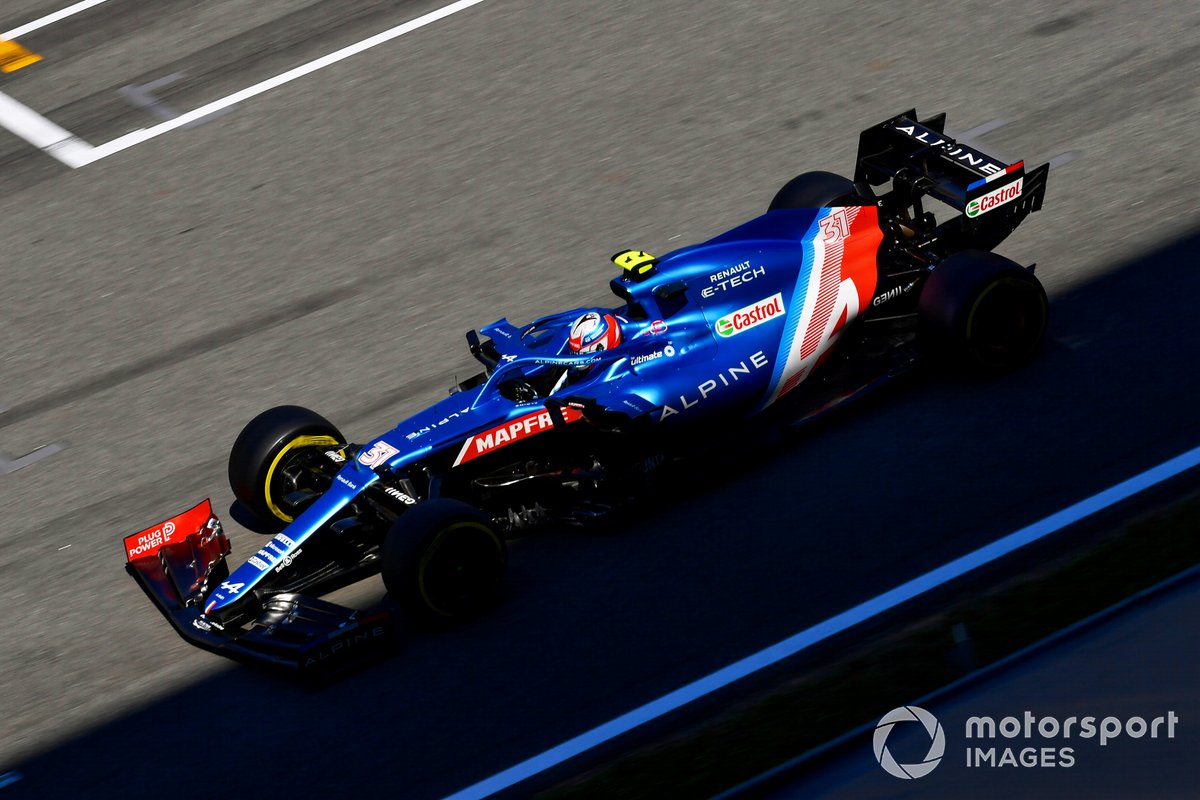 Former FIA F3 and GP3 Series champion Ocon made his F1 debut for Manor halfway through the 2016 season and then moved to Force India and Racing Point.

After being replaced at Racing Point by Lance Stroll, Ocon spent the 2019 season on the sidelines as Mercedes’ reserve driver before returning with Renault in 2020.