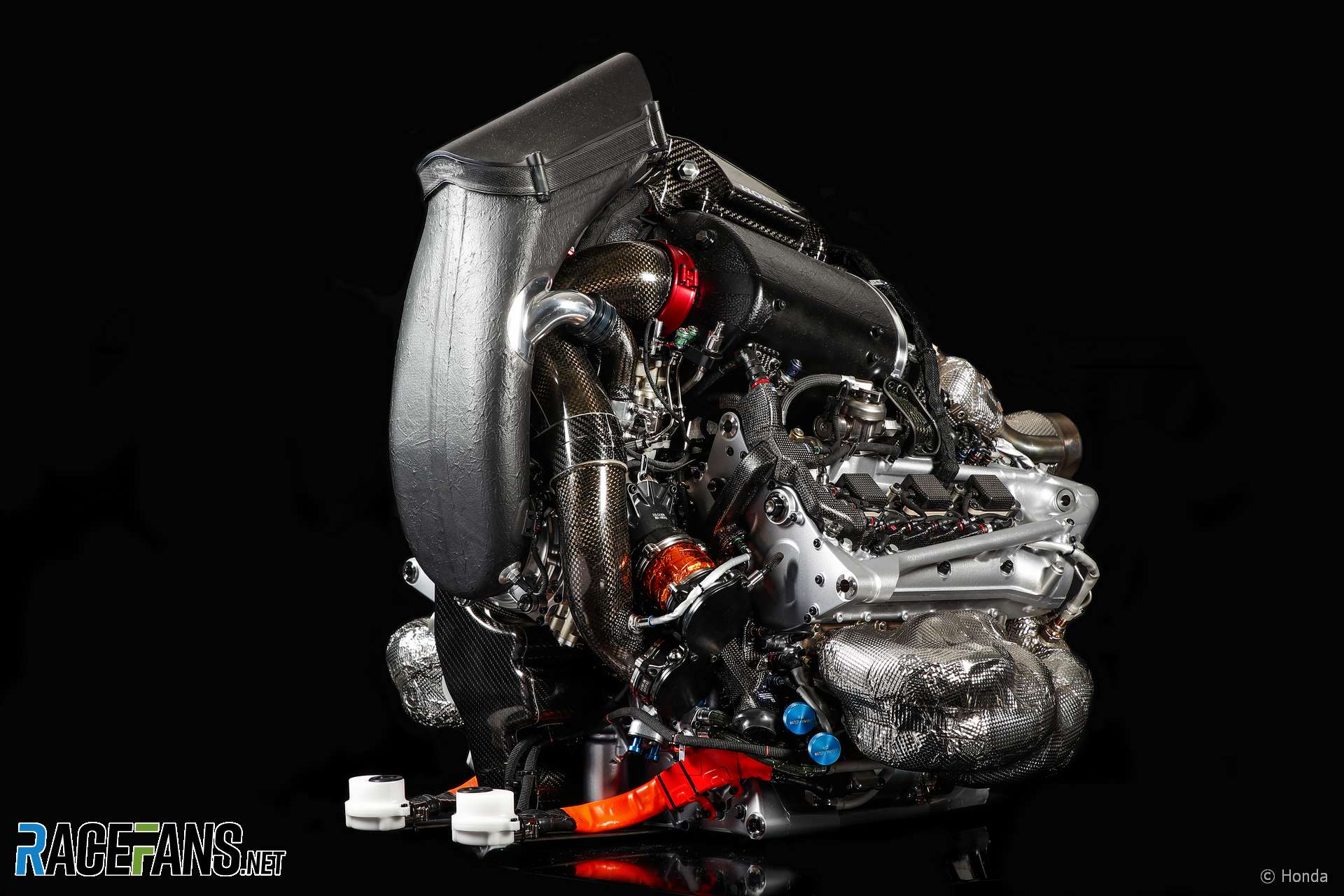 Formula 1 has agreed a plan to introduce a freeze on engine specifications after the 2021 season.

The decision, taken in today’s meeting of the F1 Commission, had the unanimous backing of teams, engine manufacturers and representations of the FIA and Formula 1.

The Honda-powered Red Bull and AlphaTauri teams were the main instigators behind the change, which makes it possible for them to continue using their current engines after the Japanese manufacturer leaves the Formula 1 at the end of this year.

Further details of the freeze, including when it will come into effect, are yet to be confirmed.

The commission also discussed Formula 1’s latest proposal to trial sprint races at three rounds on this year’s calendar. The plan is said to have received a positive response from teams, but its final details are yet to be agreed.

The sprint race proposal would involve rescheduled qualifying to Fridays at three races, and holding a short race on Saturday to decide the starting grid for the grand prix. A previous plan to incorporate a reverse grid has been abandoned.

A proposal to introduce caps on the maximum salaries of drivers and highest-paid team members also remains under discussion. RaceFans Round-up: “I don’t know how Racing Point haven’t sealed third in the championship yet”

Sainz to test two-year-old car before next season, Vettel and Ricciardo won’t · RaceFans