DS Automobiles has become the second Formula E manufacturer to sign up to the forthcoming Gen3 regulations that will be introduced for the 2022-23 season.

Part of the newly formed automotive conglomerate Stellantis, which combines the former PSA Group and FIA Chrysler Automobiles, DS has been involved in FE since the 2015-16 season.

Having first partnered with Virgin Racing, since 2018-19 it has joined forces with Chinese squad Techeetah and won consecutive teams’ titles with champion drivers Jean-Eric Vergne and Antonio Felix da Costa.

DS Automobiles follows Mahindra Racing in committing to the new rules set, which allows for lighter and faster cars, with the Indian squad announcing its long-term future in the championship during pre-season testing last year.

FE chief executive officer Jamie Reigle said: “DS Automobiles was one of the first manufacturers to join Formula E when teams began developing the powertrains of their racing cars and it is inspiring to see the extensive fleet of electric vehicles they have introduced to the streets since.

“I am delighted that Formula E’s only back-to-back double champions have secured a place on the grid for Season 9 as it reaffirms Formula E’s position as a technological proving ground and marketing platform for the world’s leading automotive manufacturers.

“We look forward to breaking new ground during the next phase of the FIA Formula E World Championship with DS Automobiles.” 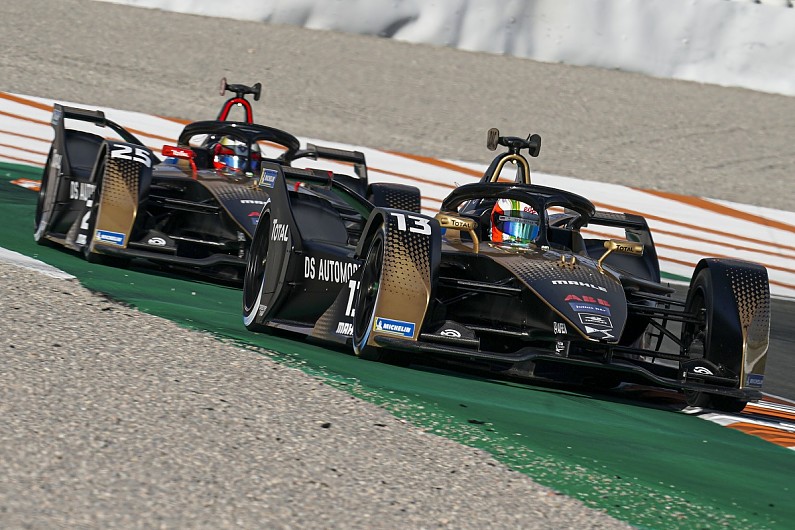 This announcement provides a welcome vote of confidence in FE, coming in addition to McLaren Racing and a formative Alpine-Lotus collaboration both evaluating team entries into the series.

It follows both Audi and BMW publicly revealing they will quit FE at the close of the inbound 2020-21 season.

PLUS: Why BMW and Audi have pulled the plug on Formula E

This prompted several FE teams, including Nissan and Porsche, to issue statements confirming their commitment to remain in the championship.

Mercedes is expected to sign up to the Gen3 package in the short-term future, as it plans to restructure its FE team to run predominantly from its Brackley base.

Autosport understands that the Gen3 car launch is set for late spring this year.

“We have been the first premium car maker to enter Formula E and our brand has significantly benefitted from the work and the successes of DS Performance, both in terms of development and brand awareness.” Autosport 70: How an Australian superstar bowed out in style | Supercars News How Mercedes improved upon its turbo-hybrid F1 titan | F1 News