Cal Crutchlow says there was no official offer from Honda for a role in 2021, but says HRC wanted him to be a replacement rider for MotoGP and World Superbikes.

Crutchlow’s full-time racing career has come to a close after electing to sign a test rider deal with Yamaha for 2021 having lost his LCR Honda place to Alex Marquez.

The three-time MotoGP winner had been linked to a race seat at Aprilia before signing his Yamaha test rider deal, and told the media last month Honda had a role in mind for him if he wanted it.

But HRC’s idea was to keep Crutchlow as a replacement rider for its MotoGP and WSBK teams, which the Briton says he was “not interested” in as it may have meant he could well have been racing all season.

“I never had anything on paper from them [HRC], but the plan was more of a replacement rider,” Crutchlow said when asked if Honda had offered him a test rider role for 2021.

“Alberto [Puig]… I like Alberto, I’ve always stated he’s been very influential in my Honda deals in the last few years and he’s always supported me.

“He’s the same as me, he’s straight talking and very good and he was disappointed when I was out of Honda at the start of the year. 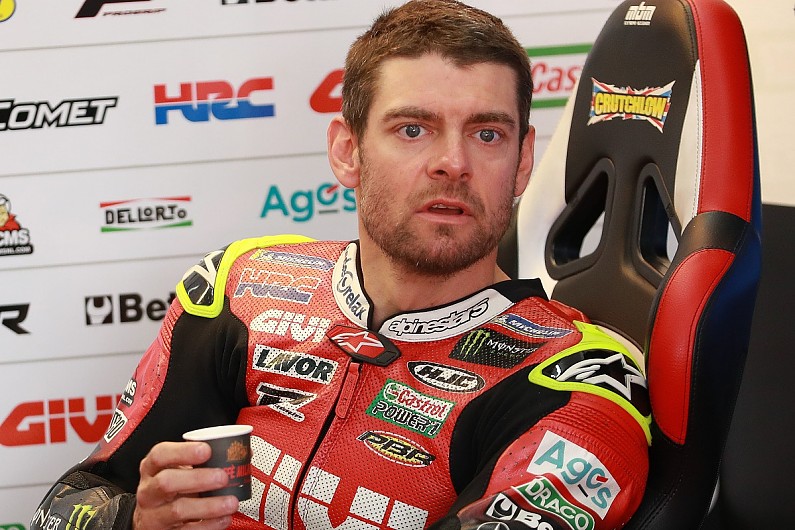 PLUS: Why Yamaha’s MotoGP rivals should fear Crutchlow signing

“So, obviously he wanted to keep me in one way or another and they looked at having me as a replacement rider.

“But it would have been a hard gig I think, because it was for MotoGP and World Superbikes and I was not interested in that project particularly because it was six riders [I’d have to replace] and I’d be racing all year maybe.

“But I’m very grateful to always speak with Alberto honestly and frankly.

“And another great thing was when I told him I was going to do the Yamaha deal he was very happy for me. That’s nice to know.”

Crutchlow could make wildcard appearances in 2021 with Yamaha should it deem them useful to the project, though he’d be limited to three as per the wildcard rules for non-concession manufacturers.

The World Motor Sport Council convened today in Paris for the second meeting of 2022 to discuss a number of key matters regarding the FIA-governed racing series.