Carlin has confirmed Ido Cohen will graduate to the FIA Formula 3 Championship with the British squad this season.

The 19-year-old Israeli will join British Red Bull junior Jonny Edgar and a yet to be named third driver in the Carlin 2021 line-up.

Cohen makes the step up to FIA F3 having driven for Carlin in last year’s Euroformula Open series, which he finished seventh overall, scoring two podiums.

The teenager has also raced in Italian and ADAC Formula 4 for Van Amersfoort Racing in 2019, and has also appeared in New Zealand’s Toyota Racing Series.

“I’m pleased to be remaining within the Carlin family and taking this step up to FIA Formula 3,” said Cohen.

“I know it’s going to be a challenge, but I feel I have the right people around me to push hard in the championship this season.

“I have already competed at some of the tracks on the calendar but it’s great to be going to new circuits too.

“I’m really looking forward to getting back behind the wheel of the car – it feels like it’s been a really long time since the test I participated in with the team in 2020.” 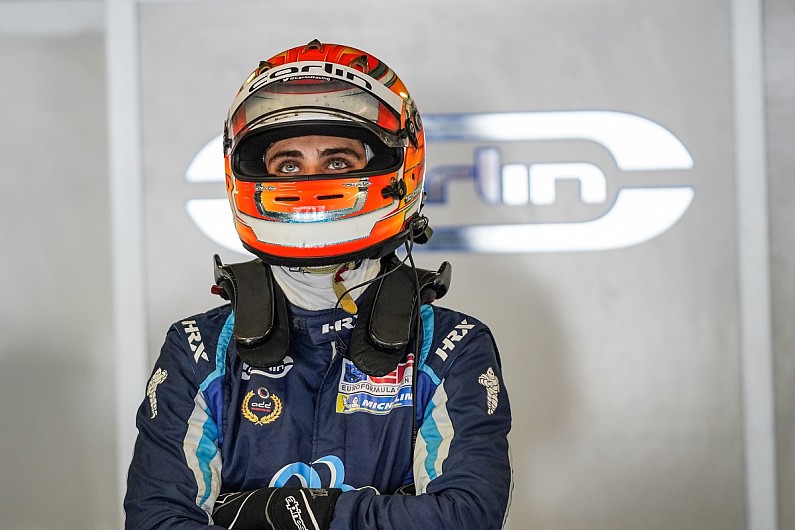 Team boss Trevor Carlin added: “I’m delighted that Ido is staying with us for the 2021 season and making the step-up to the immensely competitive FIA F3 Championship.

“Ido really applied himself last season; he worked very hard and delivered some great results in the Euroformula Open car.

“FIA F3 is a very tough championship but I know if he applies the same methods he can be pushing for some good results again in 2021.”

Three pre-season tests are scheduled for FIA F3 with the first to take place at Jerez on 25-26 February.

The season is set to begin on the support bill for the Formula 1 Spanish Grand Prix on 7-9 May. Tank Slappers Podcast: How will Suzuki move on from Brivio? | MotoGP News