Ferrari Formula 1 chief Mattia Binotto is planning to skip some races once again this season in order to help focus on the team’s preparations for 2022.

Binotto missed last year’s Turkish Grand Prix and Bahrain Grand Prix as a trial to see how he could function as team principal from Ferrari’s Maranello base, given the challenge posed by the proposed 23-race calendar for 2021.

Speaking at Ferrari’s 2021 team launch, Binotto confirmed that he would look to scale back how many races he was on-site for as the season wore on, allowing him to place a greater focus on preparations for the 2022 car.

“Last year, I missed some races because in the end, there is an entire company to manage and it’s not only the race weekend at the race track,” Binotto said.

“There are a lot of things going on back at Maranello, a lot of people to manage, co-ordinate, and the activity itself.

“This year will hopefully be a 23-race championship. It will be very long, it will be very dense in the second half, and there is quite a big challenge for 2022 as well to face. 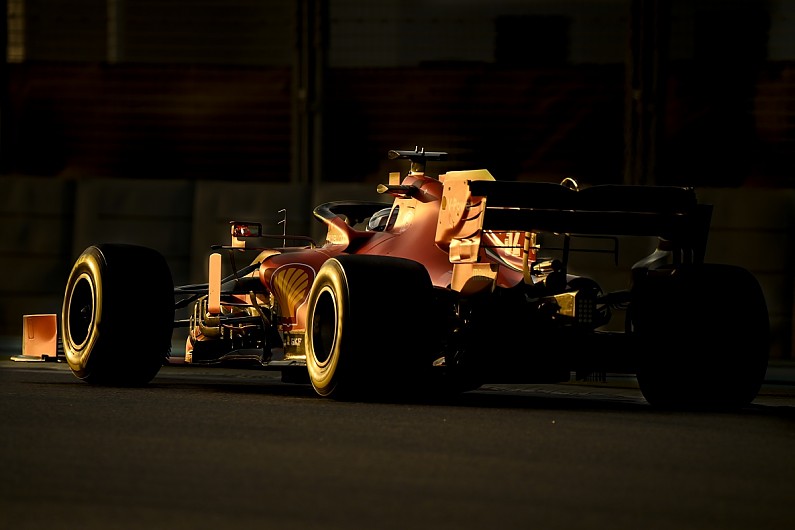 “So, my intention will be again not to be at all the races in the 2021 season. Certainly I will be part of the start of the season itself.

“That will be important to at least assess our performance at the start, to make sure that everything is working well at the race track.

“But, at some stage, I will start missing some races and being back at Maranello concentrated on 2022.”

Binotto stressed that he would remain heavily involved with the race weekends he does not attend, just as he did in 2020, but that Mekies would once again take over the reins on-site.

“Obviously when [I’m] back at Maranello we’ve got our remote garage, so I will always be in direct contact with the race track,” Binotto said.

“But as well we’ve got our sporting director on track, Laurent Mekies, who has got a lot of experience now, as well with us.

“He proved last year to be capable of dealing and leading the entire team over the race weekend. So, I’m comfortable with the choice and comfortable not being at the race track sometimes.”

Binotto confirmed during the launch that Ferrari would “not spend much time” developing the 2021 car, instead placing most of its focus on the new regulations that will arrive in 2022.