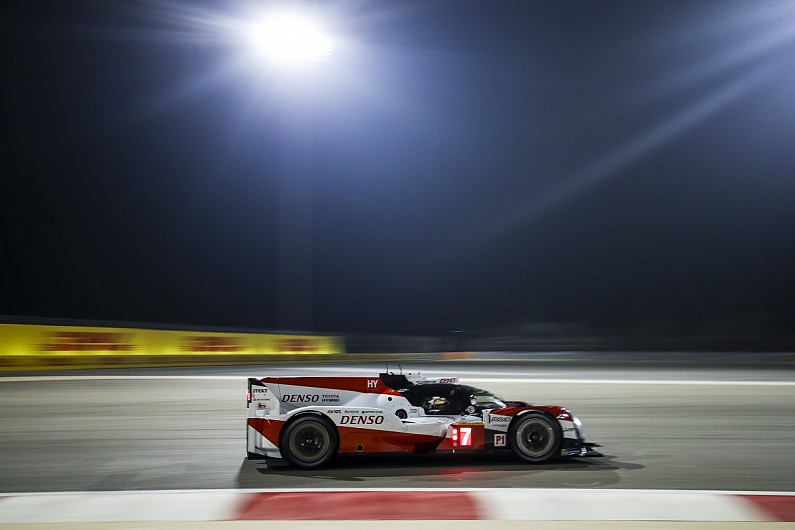 The qualifying drivers of the #7 Toyota TS050 HYBRID ended up more than seven tenths clear of Brendon Hartley and Kazuki Nakajima in the two-car battle for the overall pole for Saturday’s eight-hour race.

The gap between the two cars is more than the 0.54s worth of performance handicaps carried by the #8 car under the LMP1 success handicap system for this event. 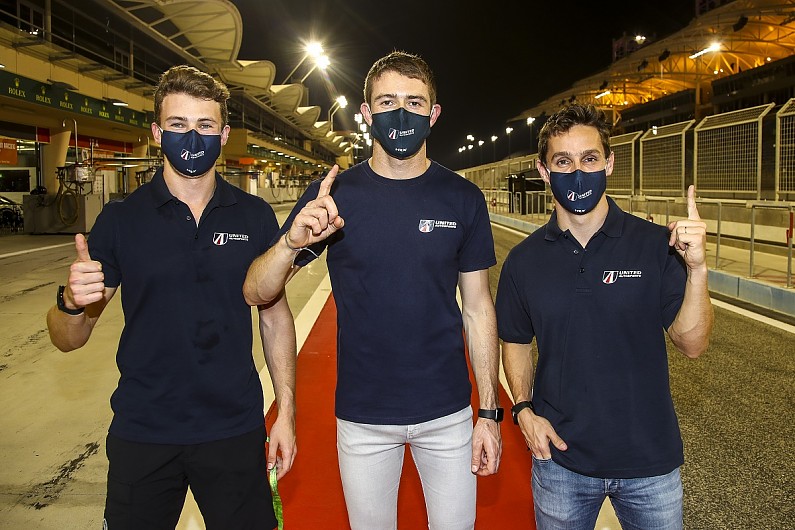 United Autosports grabbed LMP2 pole right at the end of the prototype session.

Paul di Resta was quickest after the first runs in the team’s ORECA-Gibson 07 with a 1m46.768s and then Phil Hanson appeared to have done enough for United to claim a fourth pole of the season with 1m47.356s.

But Hanson’s time was deleted for a track limits violation, which meant he had to go for another lap.

He then posted a 1m48.112s, which was enough to give United the pole by nearly eight tenths over the Jackie Chan DC Racing ORECA qualified by Will Stevens and Gabriel Aubry.

Stevens had been third after the first runs with a 1m47.537s before silver-rated driver Aubry’s best of 1m48.939s moved them up a position.

The Signatech Alpine ORECA of Pierre Ragues and Thomas Laurent took third in class with an average of 1m48.470s.

Jota drivers Antonio Felix da Costa and Roberto Gonzalez took fourth ahead of the Racing Team Nederland ORECA in which Nyck de Vries had been second after the first runs. 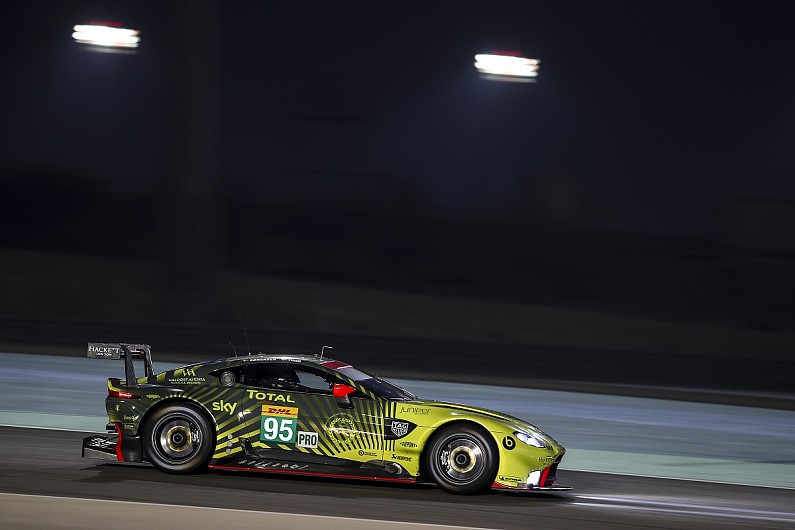 Sorensen found just over two tenths on his second lap aboard the #95 Aston Martin Vantage GTE to leapfrog the Porsche 911 RSR shared by Michael Christensen and Kevin Estre.

Christensen topped the times after the first run with a 1m56.405s, which put him more than two tenths up on the 1m56.675s set by Thiim.

Calado was fourth after the first runs, the best of the AF Corse-run Ferrari 488 GTE Evos, behind Porsche driver Gianmaria Bruni, but Serra went a second faster than Richard Lietz to move up a position.

The second Ferrari shared by Miguel Molina and Davide Rigon ended up fifth ahead of the Aston driven by Maxime Martin and Richard Westbrook.

GTE Am honours went to the factory-run Aston qualified by Ross Gunn and Paul Dalla Lana with a 1m58.356s average.

Gunn topped the class leaderboard after the first runs, while Dalla Lana cemented the top spot, with second going to the TF Sport Aston driven by Jonny Adam and Salih Yoluc, while Kei Cozzolino and Bon Grimes were third in the AF-run Red River Ferrari.