Gary Prebble, Cam Jackson and Lewis Saunders have held the top three places in Autosport’s National Driver Rankings for almost a month, but now Marcus Clutton has split that trio.

Three wins in the Radical Challenge at Snetterton last weekend not only provisionally handed Clutton the championship but also meant he rose from seventh in the rankings to second, tied on 11 wins with leader Prebble.

Clutton has been dominant during the Radical campaign, taking nine wins and whenever he hasn’t won, he has finished second. That consistency, combined with a couple of wins in a Lamborghini Huracan in the GT Cup, has propelled him up the leaderboard.

The only other change among the top 20 places after last weekend’s UK racing was Clio 182 driver Ryan Polley rising from outside of the best 50 to 19th place.

The reigning champion grabbed another two wins at Mallory Park to take his tally to six this season, while fellow 750 Motor Club competitor Dan Thackeray also took a double victory in the Type R Trophy to rise to 22nd. 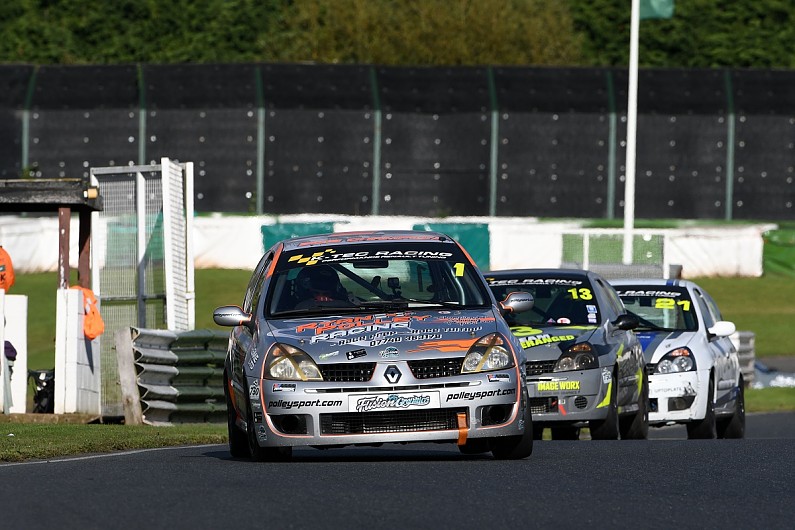 Ex-British Touring Car racer Jeff Smith was another to gain places, moving to 24th from 39th after taking a Mini Se7ens win at Castle Combe. The second day of the meeting was rained off, preventing him from rising further.

Tom Golding was another who had the potential to move up the rankings but the provisional Ginetta G40 Cup champion opted to sit out the Snetterton finale to protect his points lead – had he taken another hat-trick, he would’ve beaten Prebble to top spot.

In Golding’s absence, Giles Dawson took two victories and that means he is now 29th. 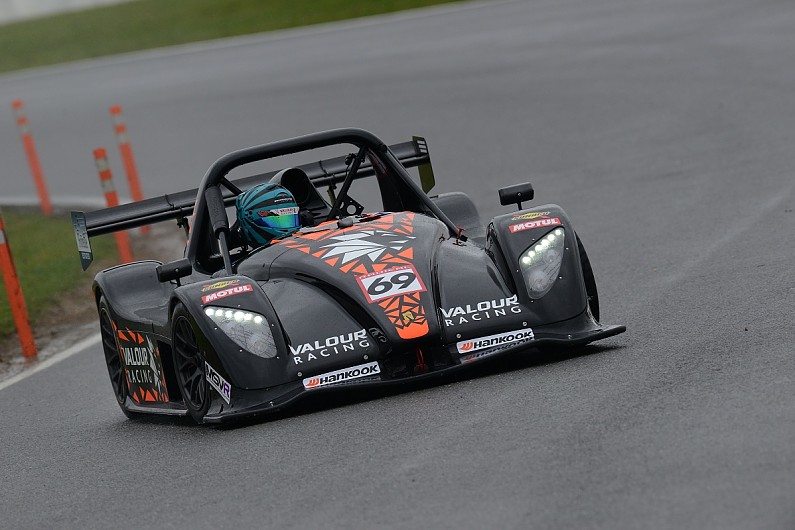