Fallows has been at Red Bull for 15 years, having originally joined the Milton Keynes-based outfit back in 2006 as team leader in the aerodynamics department.

In 2014, Fallows was the subject of a legal dispute, after McLaren believed it had signed him to join its squad before believing he was enticed to remain at Red Bull.

In the end, the matter was settled privately between team bosses Christian Horner and Ron Dennis, and Fallows was duly appointed as Red Bull’s head of aerodynamics.

However, with Aston Martin launching a major recruitment drive, Fallows has been lured to the Silverstone squad and will fit in as part of a revised structure there.

Andy Green, who had been Aston Martin’s technical director, is moving into a new role as chief technical officer to help oversee the team’s progression.

Green will be in charge of performance director Tom McCullough, plus new arrivals Fallows and engineering director Luca Furbatto, who has been signed from Alfa Romeo. 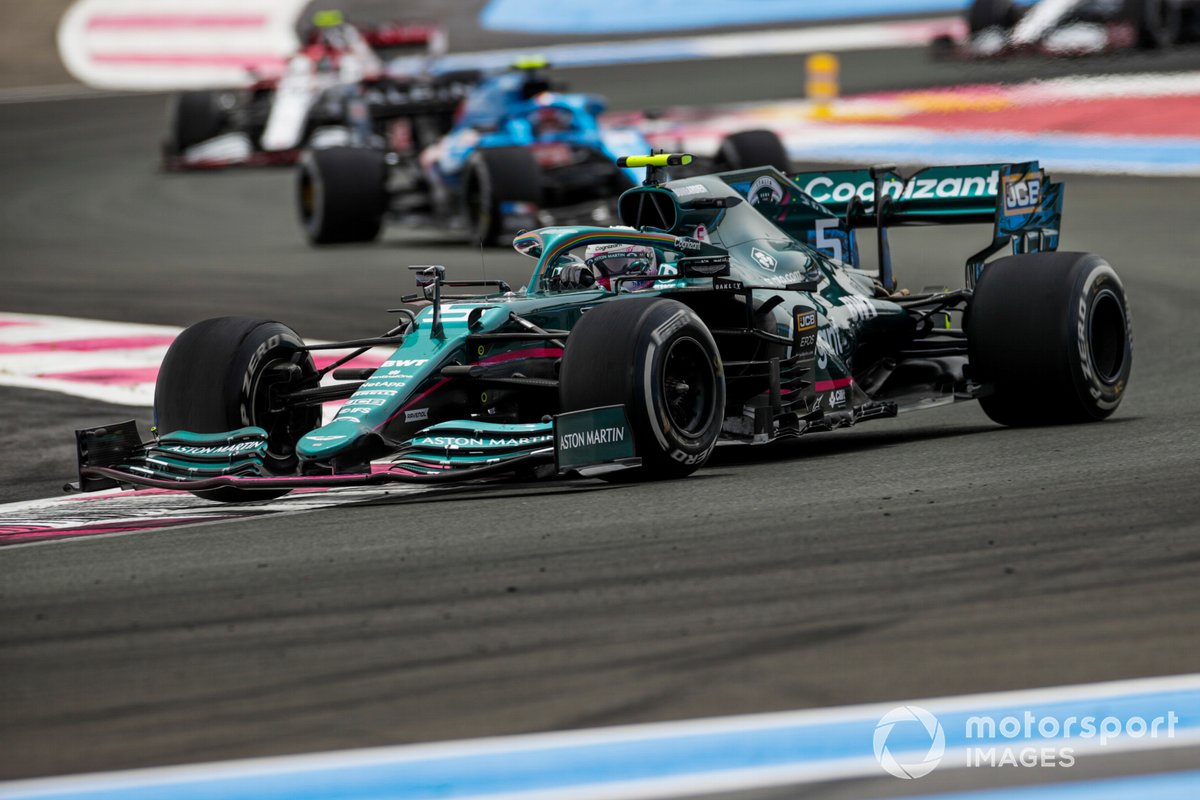 Aston Martin team boss Otmar Szafnauer said the aim of the new structure was to help put in place the foundations the team needed to be able to aim for title glory in the longer term.

“Everybody at Aston Martin aims to win grands prix and world championships, and this new and improved structure we have created mirrors that of the most successful teams in F1 today,” he explained.

Red Bull will keep Fallows until his current contract expires and are hopeful it will not impact on its 2021 title hopes.

Team boss Christian Horner was clear that Red Bull would miss Fallows, and suggested that his replacement would come from an internal promotion rather than the squad looking elsewhere.

“It goes without saying that Dan will be missed as he has played an important role during his time at Red Bull Racing and I would like to thank him for his contribution towards the team’s successes,” said Horner.

“We do however recognise that the chance to take on the role of technical director within an F1 team is an appealing next step in his career.

“In turn, this move creates exciting internal progression opportunities as we look to the future and draw from the wealth of talent within the wider team.”