Aston Martin has axed its GTE Pro programme and will not defend its World Endurance Championship drivers’ and manufacturers’ titles or its Le Mans 24 Hours crown in 2021.

The British manufacturer has ended its official campaign with the Prodrive-run works team in order to “switch the strategic focus of its Vantage GT motorsport programme to concentrate on customer operations”, according to the statement announcing its withdrawal.

The move follows the takeover of the marque by Lawrence Stroll at the start of 2020 and his rebranding of the Racing Point Formula 1 team as Aston Martin for next season.

The decision brings an end to a run of factory participation in the GTE Pro class of the WEC by Aston dating back to the rebirth of the series in 2012.

PLUS: Why F1 is vital to Aston Martin’s rejuvenation

Prodrive has run cars under the Aston Martin Racing banner at Le Mans every year since it brought the brand back to international racing in 2005 with the DBR9.

Aston Martin has ended its contract with Prodrive to run its works outfit a year-and-a-half early. The manufacturer has been directly funding the factory effort since 2017, the development year of the second-generation Vantage GTE that came on stream for the 2018-19 WEC superseason.

The deal was initially for five years, but was extended by half a year up when the WEC calendar was restructured with the superseason, which was a lead-in to the now-aborted switch to a winter series format. 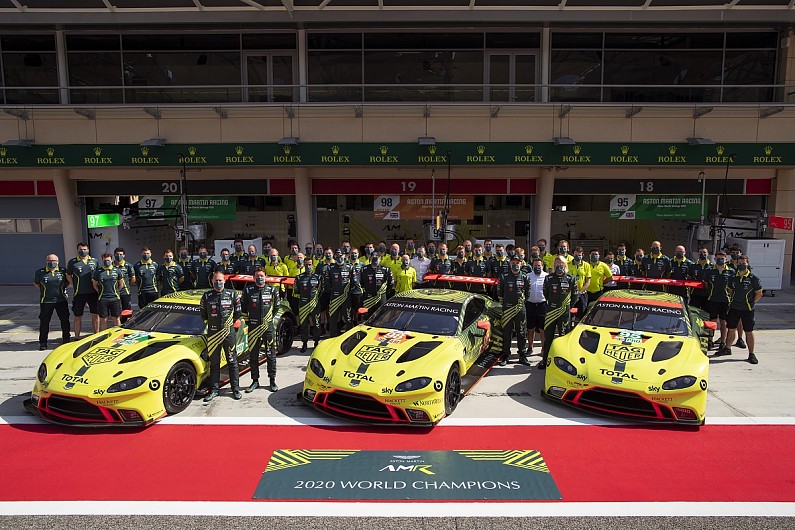 At the same time as its GTE Pro withdrawal, Aston has announced an extension to its deal with Prodrive to build and sell its front-engined GT racers across the GTE, GT3 and GT4 categories in what it described as a “new and revised multi-year deal”.

Aston stated that its success in the 2019-20 WEC meant it had “achieved every target” set for the second-generation Vantage GTE.

Aston Martin Racing president David King said: “This year has been one of unprecedented success for [the] Vantage in international motorsport.

“At all levels, from GTE, through GT3 to the entry-level GT4, we have experienced significant championship success.

“But there is more to come from [the] Vantage, which is why we have concluded that now is the time for us to shift the weight of factory support to our partners as we go in pursuit of success in the most important events in GT racing.”

PLUS: Why Aston Martin has an F1 legacy to repair

Aston said that from 2021 it will be “targeting blue riband endurance events with partner teams” in series such as the Intercontinental GT Challenge, the GT World Challenge Europe, the IMSA SportsCar Championship in North America and the Super GT series in Japan.

Aston’s withdrawal follows that of Ford and BMW at the end of the 2018-19 season, which featured a grid of 10 full-time entries in GTE Pro. 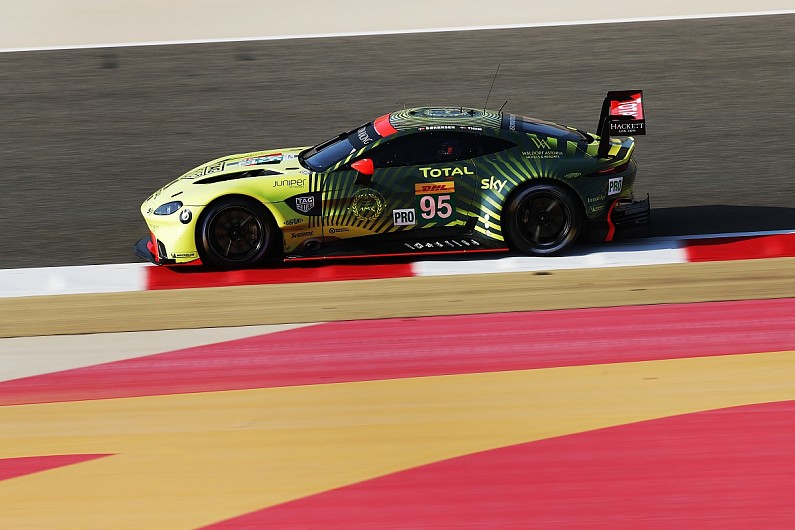 Porsche has already announced its plans GTE Pro plans for 2021, while Ferrari has stated an intent to continue with the AF Corse squad.

Aston declared a hope that it will be represented in the GTE Am class of the WEC next season by customers.

The TF Sport squad, which finished runner-up in the secondary GTE division in 2019-20, is known to be working on multiple options to remain in the series.

Salih Yoluc, who has raced with TF for the past two WEC seasons, is set to switch to LMP2 with the team, most likely in the European Le Mans Series.

It is understood that Aston’s arrangement with Prodrive will preclude it running a Vantage for Canadian amateur driver Paul Dalla Lana, who has been with the team since 2013.

Aston has yet to announce details of the roster of factory drivers it will retain to place with customers teams in 2021.

Members of its factory squad are known to have been in contact with other teams about the 2021 season, while Thiim has already been announced as part of the Phoenix team’s LMP2 assault on two-weekend Asian Le Mans Series in February.