AlphaTauri boss Franz Tost says his team must iron out mistakes if it is to deliver on its target of finishing head of the midfield in Formula 1 this year.

The Faenza-based team had an encouraging 2020 campaign, with its highlight being Pierre Gasly’s surprise victory in the Italian Grand Prix.

However, it did not perform as well as it had hoped in the constructors’ championship and finished seventh overall – behind the midfield bunch of McLaren, Racing Point, Renault and Ferrari.

Tost says that while the team was delighted with the highs of 2020, he believes that key to its chances this year is in ensuring it does not have bad days.

“In 2020 Scuderia AlphaTauri was a midfield team, we were fighting successfully against the other teams like McLaren, Renault and Racing Point but our target for this year is to consistently be at the top of this midfield pack and to improve further,” he said as the team launched its new AT02.

“To achieve this, we have to avoid reliability issues and finish all races in the points. This can only happen if we do not make any mistakes.

“So we have to be 100 percent concentrated on our job, race after race, on and off the track, because our competitors are hard to fight.” 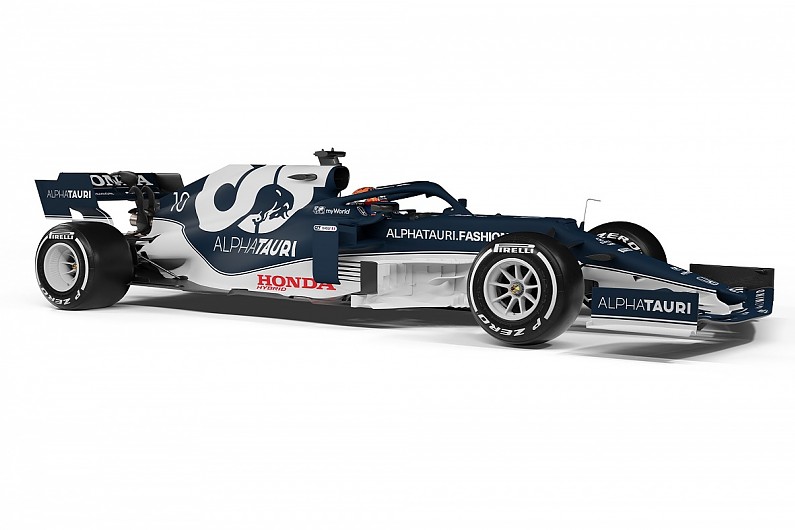 He added: “I can’t forget that we retired four times, three of them due to reliability issues and once because of an accident Pierre was involved in, which means we missed four opportunities to score points.

“We definitely have to avoid finding ourselves in certain situations, so there is still some work to do ahead of us, but the team is focusing on this to prepare in the best possible way for the new season.

“I hope that the new car will be as good as we expect it to be, because if our drivers get a competitive car I think we can have an even better season this year.”

Tost’s thoughts on addressing the weak points have been backed by Gasly, who says that progress needs to come from being more consistent over the whole season.

“I think last year I did a very good job and I was able to drive the way I wanted and I managed to have an excellent relationship with my engineers, we understood what the team needed, what I needed and how to work together and that’s what brought the results,” said the Frenchman.

“I was really satisfied, but there is still room for improvement, room for fine tuning. What you need over the whole year is to be consistent and to score at every opportunity.

“We need to see how the car goes in Bahrain and then we’ll know more. But the key will be consistency and not to make any mistakes.”