Alfa Romeo is eager to continue working with Robert Kubica as its Formula 1 reserve driver through 2021 when it hopes to give him more car and simulator time.

One-time grand prix winner Kubica joined Alfa Romeo as its new reserve and test driver for the 2020 season off the back of his racing comeback with Williams through 2019.

As part of the deal, Kubica’s backer, PKN Orlen, linked up as a new co-title sponsor for the team on a multi-year deal.

Kubica made five FP1 appearances through 2020 in the Alfa Romeo C39 car, balancing his duties with a full-time campaign in DTM with ART.

Alfa Romeo announced at the end of October it would be retaining race drivers Kimi Raikkonen and Antonio Giovinazzi for 2021, and is now looking to keep Kubica in his current role too.

Asked by Autosport about plans for Kubica, Alfa Romeo team principal Frederic Vasseur said he was eager to continue the relationship, but wanted to give the Pole more time in the car.

“I hope so, but for sure the season was difficult,” Vasseur said.

“[It was] mainly for Robert because he had to do in parallel the DTM project and Formula 1. 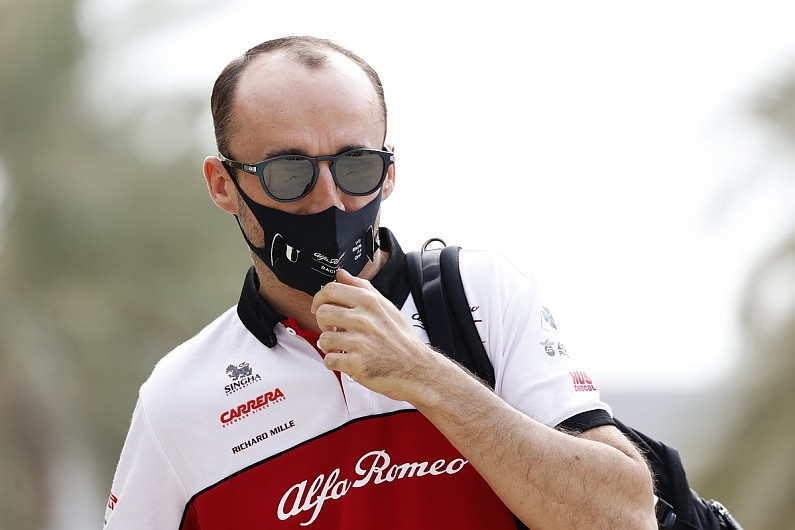 “He’s fully committed with us, he’s doing a very good job and he showed us last week [in Bahrain] that the pace is still there.

“I’m very happy to keep Robert in the team for next year.”

Kubica is yet to confirm his plans for 2021, but said in November that he was unsure if he would remain in DTM upon its switch to GT3-based rules next year.

Alfa Romeo’s F1 plans through the 2020 season were complicated by the COVID-19 pandemic that resulted in limits being placed on travel in Europe, and condensed the DTM season into just over four months.