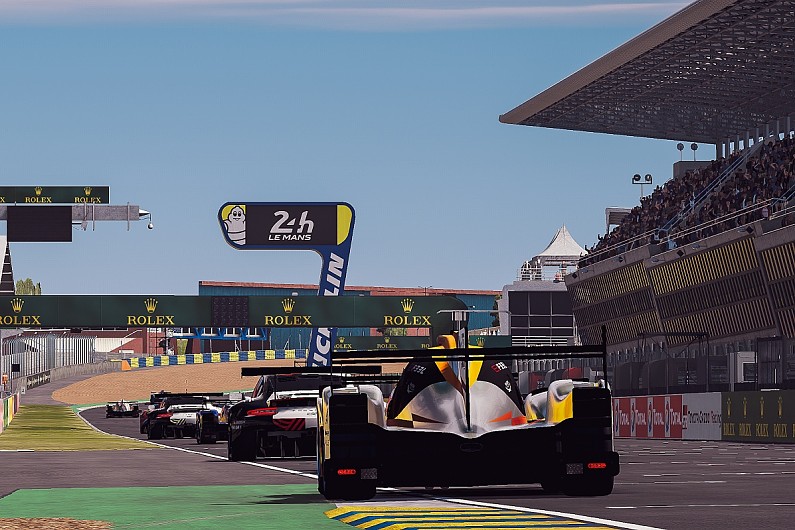 The 24 Hours of Le Mans Virtual has won Autosport’s 2020 Pioneering and Innovation Award presented by Mahindra.

When global lockdowns from the COVID-19 pandemic forced conventional motorsport to halt, many promoters turned to video games and Esports to fill the void for fans and drivers, with varying degrees of success.

None, however, managed to reach the same heights as the Le Mans Virtual. Its collaboration between sim drivers and real drivers and the quality of the production ensured that it was well received by fans of both real and virtual motorsport, reaching over 63million people on the same weekend that the Le Mans 24 Hours normally takes place.

Gerard Neveu, the outgoing CEO of the FIA World Endurance Championship, said: “This is a big recognition for the huge job that the people from the virtual Le Mans team achieved in June. This award is just the beginning because the target for us is to look for another award in the future.” 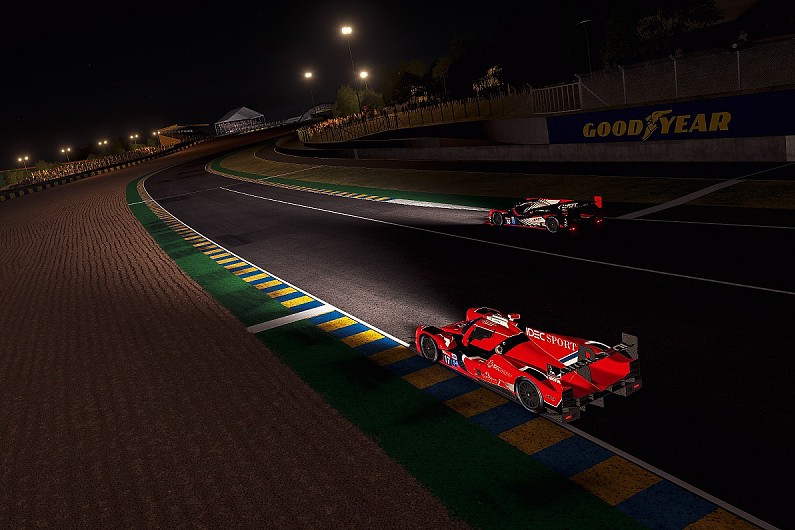 It is the second time in the history of the award that the victory has gone to a gaming project, the last time being for GT Academy in 2013.

To find out which other winners Autosport readers have voted for, go to
autosport.com/awards