The beleaguered British forest rallying scene has been given a major boost by the announcement of outline plans for the 2021 Roger Albert Clark Rally.

Rally manager Colin Heppenstall is planning to make the 14th edition of the biennial rally at least as tough as the hugely successful 2019 event and has two route options currently under consideration, set to be held on 25-29 November 2021.

One option covers 300 stage miles and includes a return to the Yorkshire forests, while the second option is an even longer event covering more than 360 competitive miles.

Whichever option is selected, the rally will also take in forest stages in Northumberland, Scotland and Wales. The event is likely to finish in Wales for the first time.

While the main focus of the event is historic rally cars, two-wheel-drive cars of any age also have an important part in the concurrent Open Rally.

“We are currently working on two separate routes depending on forestry allocations,” said Heppenstall. “Unfortunately, we won’t be able to confirm the route until April next year, at the earliest, once conversations can be had with Forest England, Forestry and Land Scotland and National Resources Wales and Rally4Wales. 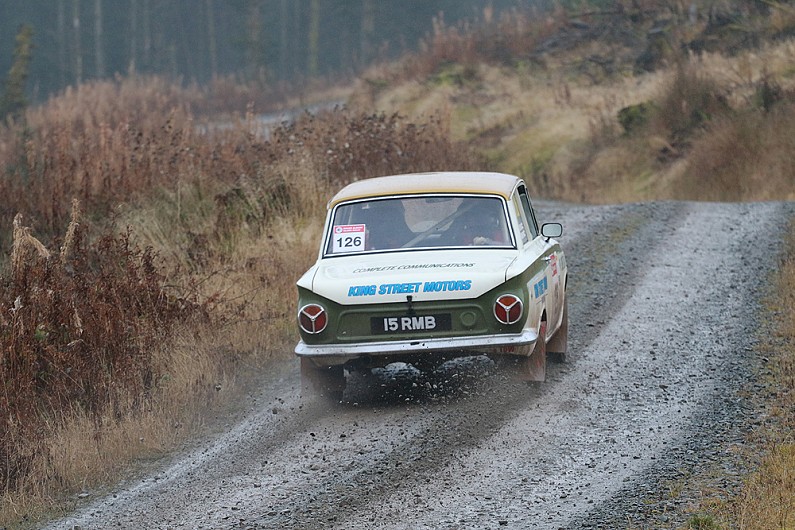 “It is fair to say that the 12 months since last year’s rally have been a tough time for rallying.

“We wanted to underline our commitment to running the Roger Albert Clark Rally as planned in November 2021 and we hope that this will give everyone something to plan for and look forward to, whether they are competitors, marshals or spectators.

“Over the last few weeks, I have had numerous enquiries from around the world about when entries are being opened for the 2021 event, so I think there is going to be high demand for places on the entry list.”