Following an emotional victory for Marc Marquez at the German MotoGP, his first win since his comeback from a career-threatening injury, the MotoGP paddock moves on to the Netherlands for a final race before five weeks off with an extended summer break due to the cancellation of the Finnish GP.

After strengthening his MotoGP world championship lead to 22 points with a podium result at the Sachsenring, Yamaha’s Fabio Quartararo will be targeting a strong finish to an impressive first half of the season by adding to his wins tally having taken victory in the Doha, Portuguese and Italian rounds.

Johann Zarco will be looking to bounce back at Assen, after the German GP polesitter struggled to replicate his frontrunning pace for Pramac Ducati in the race and dropped to eighth place, but was able to retain his second place in the riders’ standings ahead of factory Ducati rider Jack Miller.

Meanwhile, KTM’s Miguel Oliveira will aim to maintain his current momentum following a pair of runner-up finishes and a win across the Italian, Catalunya and German rounds to continue his climb up the riders’ championship table. The Portuguese rider is currently in seventh place, just one point behind Maverick Vinales, who endured a nightmare race in Germany where he finished 19th and last of the classified finishers. 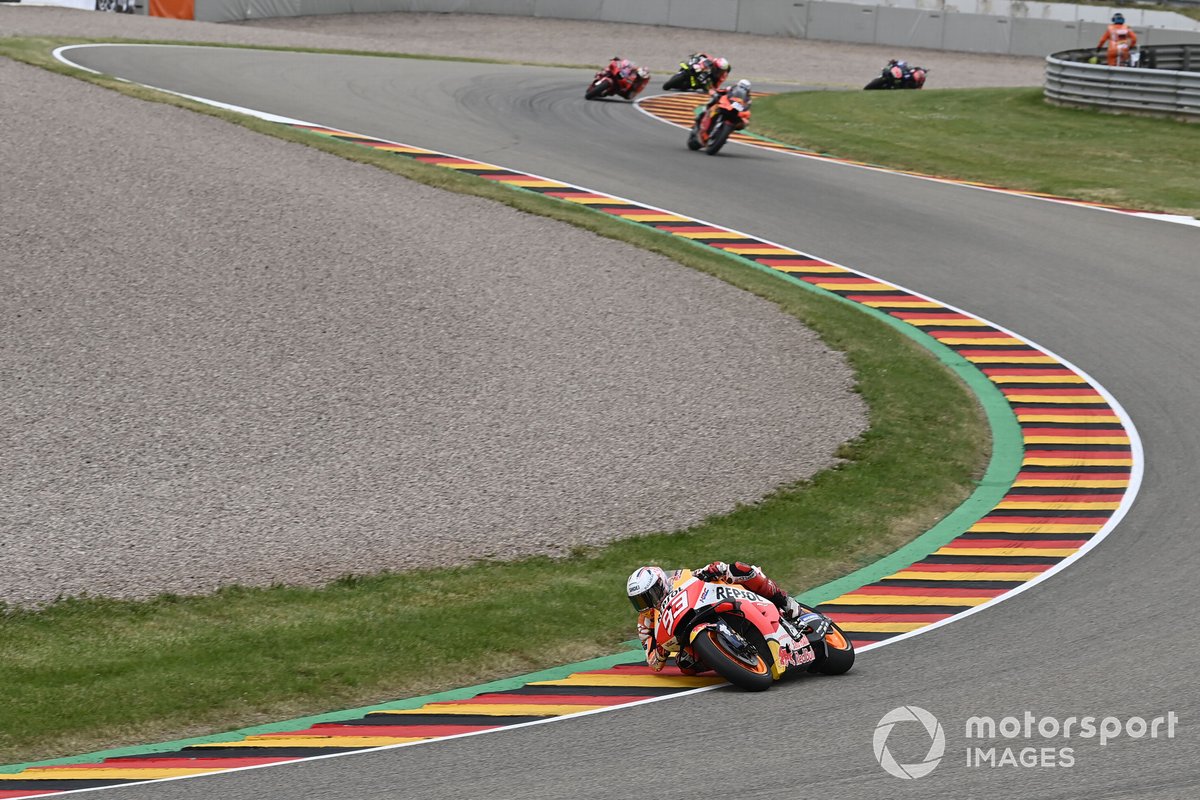 MotoGP will run its standard schedule across the Dutch GP weekend, with two practice sessions on Friday that will run for 45 minutes each. On Saturday third practice will also run for 45 minutes, with the top 10 on the combined FP1-2-3 timesheet automatically entering into Q2 of qualifying. A final 30-minute FP4 session is held on Saturday afternoon ahead of qualifying.

Q1 of qualifying sees all riders who did not finish in the top 10 of the combined practice times take part, with the top two finishers progressing into Q2 alongside the top 10 who gained an automatic spot via their practice times.

Q2 is the pole position shootout which decides the order of the front four rows, with the rest of the grid organised on Q1 times, for the Dutch GP on Sunday.

Moto2, Moto3 and MotoE are also in action during the Dutch GP. 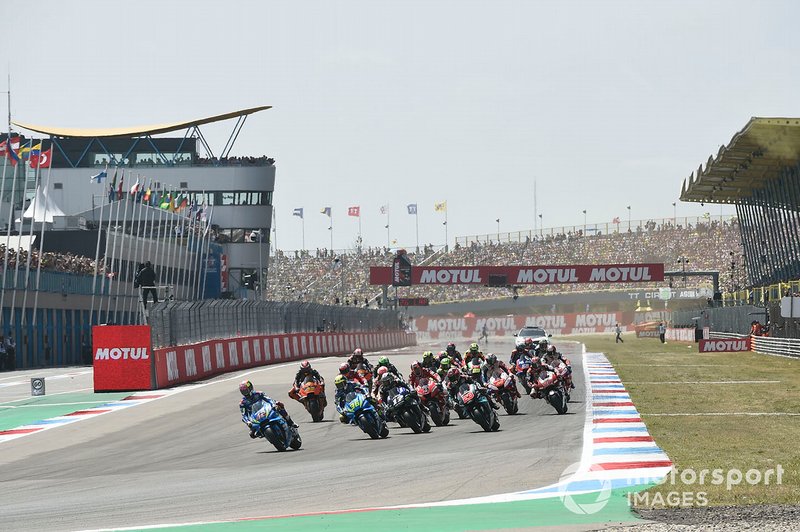 How can I watch the Dutch MotoGP?

BT Sport’s live coverage of Sunday’s action starts with the warm-up sessions at 7:30am, taken from the world feed, before switching to its own broadcast at 9:15am for the pre-race show ahead of the Moto3 race.

Can I stream the Dutch MotoGP?

Viewers in the United Kingdom can also stream the Dutch GP by purchasing a video pass from MotoGP.com. A one-off video pass, the remainder of the 2021 MotoGP season, costs £128.50p.

Weather forecast for the Dutch MotoGP

Assen is set for warm conditions throughout the weekend, starting sunny on Friday, but with a chance of cloudy weather on Saturday and Sunday with a small chance of rain on each day. Highs of 21 degrees Celsius are forecast on race day, which is around eight degrees cooler than the German GP.